Lincolnshire News & Lifestyle We Are The Voice Of Lincolnshire
TravelHoliday Ideas 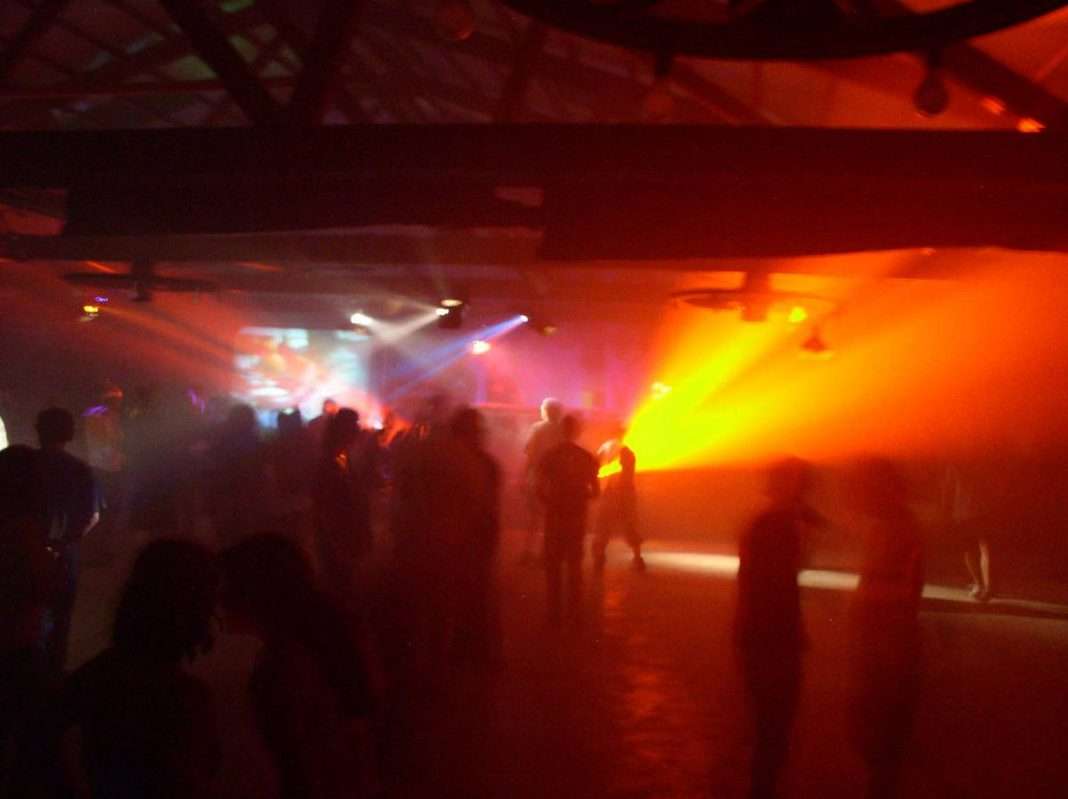 Grantham Job Boost With The Creation of 1,700 New Jobs

We have got together with a rising hip hop star to find out what are the best hip hop clubs in Boston, Massachusetts.

You may not think of Boston as a place for hip hop music and may just think of it as having some of the best universities in the world. But, in reality, there are some incredible clubs and bars in Boston, so we decided to get together with B.T. The Artist. To find out what they are. 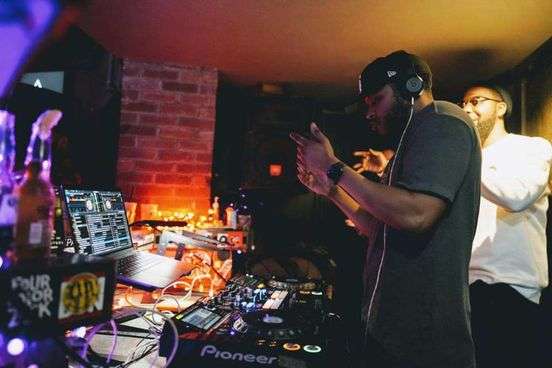 The Good Life, which is located at 28 Kingston St, Boston, MA 02111, United States is known for playing some of the best hip hop and underground tunes. If you are looking to start your night with a bang, then Good Life is to place to be.

Recognised as one of the best Boston nightclubs, its no wonder why people come far and wide to dance the night away. It specialised in hip-hop and also Latin music.

Storyville is located at 90 Exeter St, Boston, MA 02116, United States. It is one of the oldest bars in Boston and first opened in 1950. It started out as a jazz club but now plays some incredible hip hop music.

Guilt, which is located at 79 Warrenton St, Boston, MA 02116, United States is another great hip hop club in Boston. If you have visited Boston and never been to Guilt, then you are really missing out. It is a chic nightclub located in the heart of Boston’s Theatre District.

It plays some great hip hop music and attracts people from all over. Not only does it serve some great drinks, but it is also decked out in old Hollywood glamour. So, if you love hip hop, then check out Guilt. And if you spot B.T. The Artist buzzing on the dance floor, then go and say hello and ask him about his new single Different. 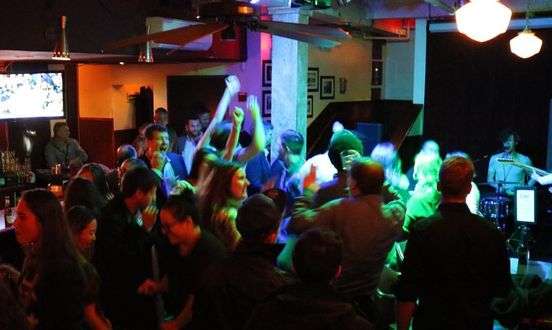 Lucky’s Lounge is a firm favourite with hip hop lovers. It is located 355 Congress St, Boston, MA 02210, United States. It is a hidden gem when it comes to hip hop music, but it is well worth a visit.

As playing some great hip hop music, it also holds live music, which is guaranteed to get you buzzing all night. 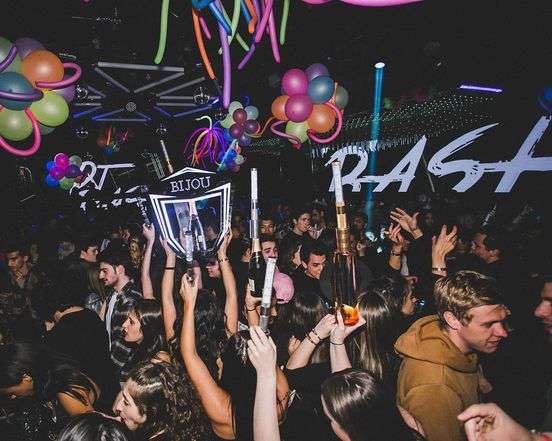 Bijou Nightclub is recognized as one of the best and premier nightclubs in Boston. It is a trendy nightclub and is known for its heavy party scene. Once you have been to Bijou Nightclub, which is located at 51 Stuart St, Boston, MA 02116, United States, you will want to go again and again.

Hong Kong might seem a strange name for a nightclub, but believe it or not, it is ranked as one of the best places to visit in America. It is a go-to destination if you want a great night out. The locals and those visiting Boston love it.

The last on the list for the best Boston clubs for hip hop music goes to 8. ICON Nightclub. The club is located at 100 Warrenton St, Boston, MA 02116, United States.

ICON Nightclub is classed as one of the hottest venues in Boston. Not only do locals love it, and also those who visit Boston, but it is also a firm favourite with celebrities. So, when you are bopping away to hip hop music, don’t be surprised if you see some celebrities dancing on the dance floor or hanging around the bar.

For more information on B.T. The Artist, please visit his official website. To view the music video for “Different”, please watch it on the hip-hop artist’s official YouTube page.

Navy and Army Helicopters Spotted Over Grimsby and Cleethorpes

Several Bus Routes In Skegness Cancelled Due To Staff Shortages

Grantham Job Boost With The Creation of 1,700 New Jobs

The Best Things To Do In Santo Domingo

Things to Do in the Dominican Republic