Lincolnshire News & Lifestyle We Are The Voice Of Lincolnshire
Sleaford News 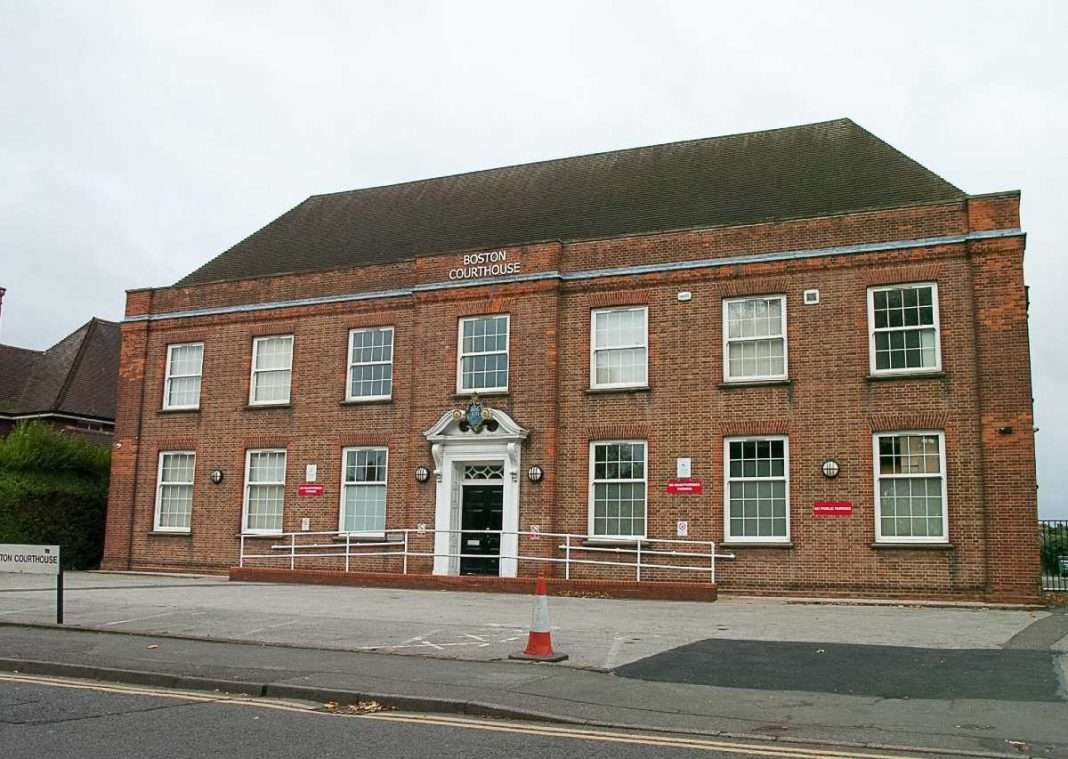 A Skegness woman who was addicted to on-line gambling was arrested after it was found she stole money from her elderly neighbour.

Cordelia Blanchard, 65, of The Meadows, Skegness was asked to help an elderly neighbour set up an online account with the Halifax bank. However, in court it was revealed that Cordelia had transferred £720 into her own account.

Prosecuting, Daniel Pietryka said the victim was a retired lady and that Blanchard had acted as her carer.

Daniel Pietryka told the court that Cordelia Blanchard had previous convictions for fraud. He also revealed that she had ran up debts of up to £10,000

Mitigating, Anita Toal said Blanchard was ‘bitterly ashamed’ of what she had done’.

She said she did care for her neighbour and sometimes received up to 20 calls a day from her.

She said Blanchard, who has ‘significant health issues’, was addicted to gambling and all her previous convictions were related to that, but she had taken steps to try and cure her addiction.

Cordelia Blanchard was given a community order and ordered to undertake 10 rehabilitation days as well as to pay £720 in compensation.

Man Arrested On Suspicion Of Murder Of Sam Davies