Things To Do In The Netherlands

Have a look at our choice of the best things to do in the Netherlands.

The mostly car-free Dutch village which is known for its boat-filled waterways, hence being known as the Venice of the Netherlands is situated in the North-Eastern Dutch Province of Overijssel.

The tiny village with its thatched rood farmhouses and wooden arch bridges is one of the most beautiful places on earth.

Giethoorn has miles of canals to explore with over 100 bridges. There are plenty of boat trips available to explore the Dutch village and waterways.

One of the best things to do in the Netherlands, especially if you love wildlife and an animal lover is De Hoge Veluwe National Park.

De Hoge Veluwe National Park is one of the largest parks in Holland. It was built between 1909 to 1923 as a hunting park and is now the Netherlands’ largest nature reserve. You will be amazed when you see the deer, wild boar, birds, and other wildlife including a rare breed of wild sheep.

As well as having rare wildlife within its 13,343 acres, you can also see and visit some iconic buildings such as the Kröller-Müller museum.

When you visit De Hoge Veluwe National Park you will be so surprised at how big it is. The best way to get around the park is by using one of the free white bikes which you can find at each entrance. Or if you prefer you could go hiking but be warned, if you want to explore the whole of the Netherlands National Park then it will take you several days. 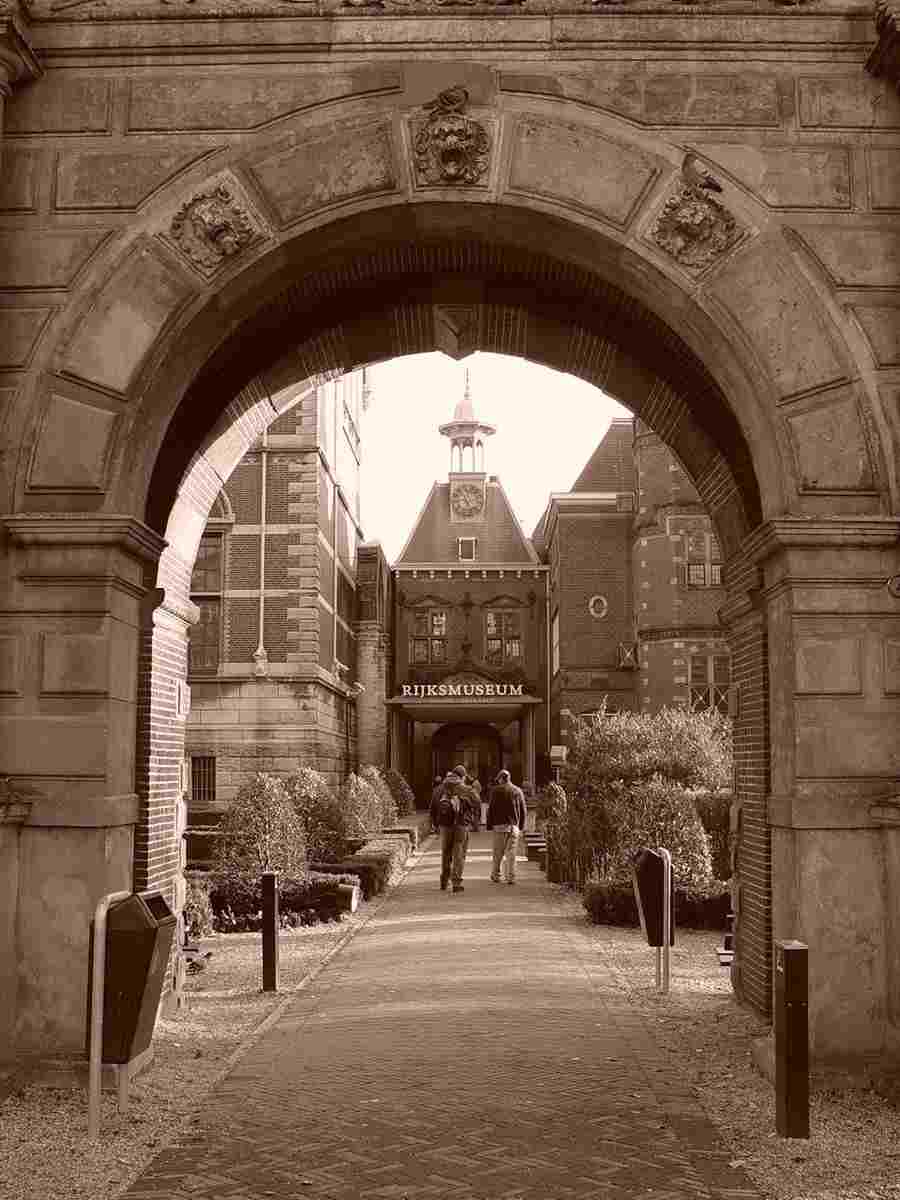 The Rijksmuseum (the National Museum) located in Amsterdam is dedicated to the arts and the history of Amsterdam. It was established on 19 November 1798 and has become the pride of joy of the Netherlands.

It has nearly seven million works of art, which includes 5,000 paintings in 250 rooms. As well as magnificent works of art it also has a library with more than 35,000 books. It may sound a lot and it is, but they have been collecting antiques and rare art since 1809.

The Rijksmuseum is one of the best things to do in the Netherlands for culture and history lovers. But be warned, if you are visiting the Netherlands National Museum you will need to spend the whole day there to explore everything it has to offer.

When visiting the Netherlands, a great choice to have on your itinerary is a visit to Volendam. The Dutch town on the Markermeer Lake, northeast of Amsterdam is a picturesque fishing village. It is one of the most colourful fishing villages you will ever come across.

Not only is Volendam filled with colourful wooden houses, but you also get to see all the wonderful fishing boats that go out on a daily basis to catch fish and seafood which can be purchased from the many local seafood stalls.

Anne Frank House is a must thing to do when visiting the Netherlands. I do not know anyone who does not know the Anne Frank Story and visiting Anne Frank House will allow you to see where the remarkable young girl lived while hiding from the Germans in World War Two.

Tragically, Anne Frank died just two months before the end of the war, but her legacy lives on through her diary’s which has been translated into 51 languages.

When visiting the Netherlands most important piece of history, don’t be surprised if you leave the house which has been full-restored feeling emotional.