In the shadow of one of Greater Manchester’s most iconic landmarks, a new community will soon emerge

Horror as man, 30, dies after being hit by car just metres away from husband on dog walk

An Increase In Child-To-Parent Violence During Lockdown

A study has reported a ‘significant increase’ in child-to-parent violence during the lockdown.

A shocking study that will send shivers down parent’s spine has found the number of parents that have been violently attacked by their children has increased during the lockdown.

Oxford Professor of Criminology, Rachel Condry, and Dr. Caroline Miles, a Senior Lecturer in Criminology at the University of Manchester, launched a study to see how many parents have been experiencing violence from their children during the COVID-19 lockdown. The results of that study have now been released.

According to the study, 70% of parents who had previously been subjected to violent attacks reported an increase in the number of times they suffered violence at the hands of their children during the lockdown.

It was not just parents who suffered violent attacks. It was also found that social professionals had reported an increase in violent behaviour. 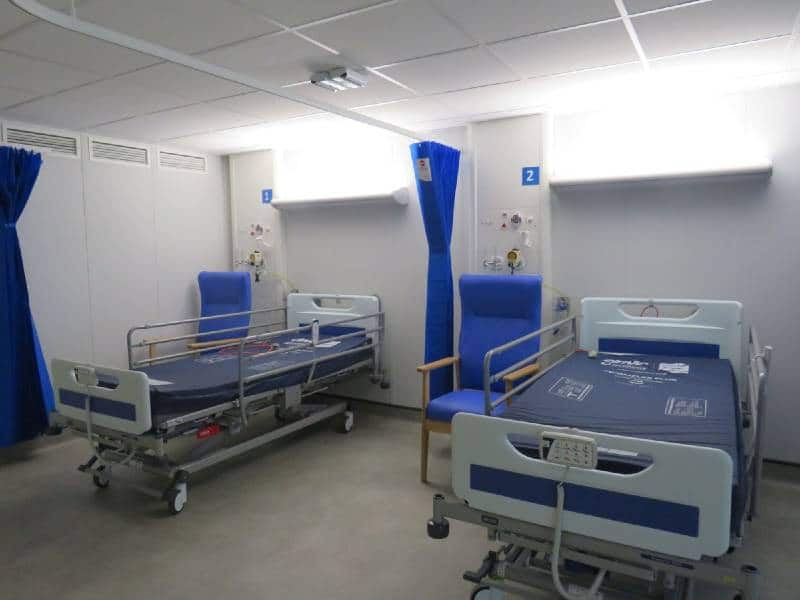 Due to the lockdown, parents had to seek remote help instead of face to face help. The study found that parents due to the pandemic were reluctant to call for help.

One parent explained, “I wouldn’t want to call the police as the danger is far greater from the virus…he would be vulnerable in police cell…Before it was hard enough to call the police thinking of the usual consequences, but you could be potentially sentencing your child to death by reporting violence.”

In a series of recommendations, the report by Rachel Condry, and Dr. Caroline Miles, calls for increased planning and support from central government and local authorities, to prevent young people being criminalised and families being left to cope alone, if there is ever a return to lockdown.

70 Per Cent Of NHS Believe Second Coronavirus Wave Is Coming

Boris Johnson Pleads With Parents Send Your Kids Back To School

Full List Of Local Coronavirus Cases In Your Area

Beware When Buying A Used Car, It Could Have Hidden History Car Sales people Try To Hide

Flats above Leeds Road restaurant can be converted into cafe