Platinum Jubilee: When the Queen visited Chichester in 1986 in pictures 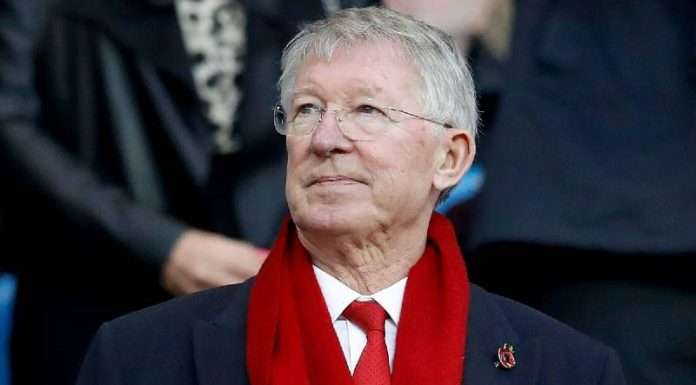 According to Fabio Capello who thinks Michael Owen is one of the best English Players in the Premiership, Alex Ferguson is not helping the Manchester United Player in is mission of becoming an England Player for the World Cup and is making it very hard for Fabio to include Michael Owen in the World Cup Campaign.

Steve Folden from Manchester Said “I have been a Manchester United fan all my life and I respect Alex Ferguson but he is wrong at the moment, he needs to make sure that he plays Michael Owen in more games as we need him if we have any chance of winning the world cup.”


Sally James from Stockport said  “How on earth are we going to win the World Cup when Fabio will not pick Michael Owen, I am not just blaming Fabio, I am blaming our Manager Alex Ferguson who is not playing Michael Owen as often as he should be. How can he not play him when he scored three goals? He scored three goals and then did not play him the next game, this is wrong for England and wrong for United.”

After in2town Lifestyle Magazine spoke to over 100 Manchester United Fans and 100 England Fans, we have found that fans are very worried about the forth coming World Cup and feel that Manchester United Manager Alex Ferguson is wrong to not play Michael Owen more often.

Morrisons unveil its Jubilee Cream Tea in cafes for £2.99