Benidorm News. Guest staying at the Benidorm Melia Hotel hoping for a relaxing holiday was left in panic in the early hours of Tuesday morning after a fire started in the laundry room of the popular Benidorm hotel. The hotel guest was woken at around 1am in the morning where they were instructed to evacuate the Melia hotel while the fire-fighters dealt with the fire.

Fire fighters managed to extinguish the fire within an hour of attending the Melia hotel. A spokesman for the hotel said the evacuation was carried out as a precaution and once the fire was put out the hotel guests were allowed back to their rooms. The hotel spokesman also said the damage was minimal and no staff or guests were injured. 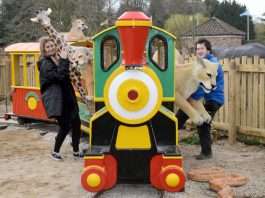 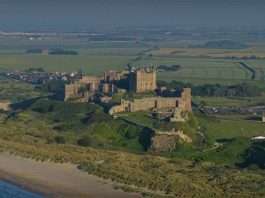 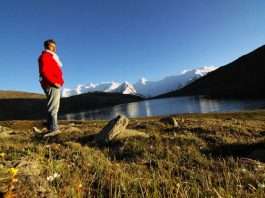 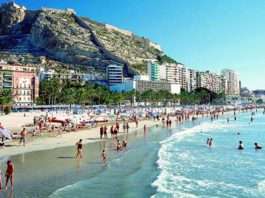 Number 1 Travel Agency in Sri Lanka by the World Travel...

ABOUT US
In2town LIfestyle Magazine is an online LIfe and Style Magazine that brings you the latest lifestyle news, celebrity news, travel news, finance advice, and lots more. Keep coming back to our life and style magazine to see what is happening around the world and join our life and style social media accounts.
Contact us: editor@in2town.co.uk
FOLLOW US
© Newspaper Theme | All rights reserved