In the shadow of one of Greater Manchester’s most iconic landmarks, a new community will soon emerge

Horror as man, 30, dies after being hit by car just metres away from husband on dog walk 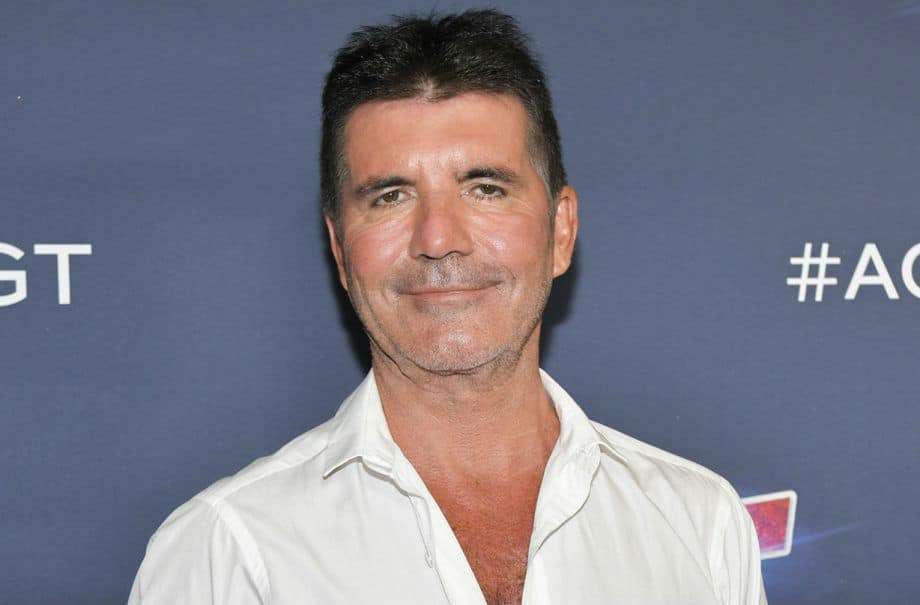 Simon Cowell Is Getting Married In The UK

Simon Cowell has shocked his family and friends as well as his fans twice in one year, first of all he is to become a dad and second he is going to get married in the UK to Lauren Silverman.

X Factor Judge Simon Cowell To Marry In The UK

Who would have believed it, Simon Cowell getting married? For Simon Cowell to become a father was a huge shock but now the famous bachelor is planning to marry Lauren Silverman, the mother of his unborn baby.

The X Factor judge wants to make his 87 year old mum Julie proud and plans to marry soon after Lauren, 37, has had the baby.

A source close to Simon Cowell has confirmed the wedding is going to go ahead and has said it will be one of the biggest celebrity affairs in history.

So, will Simon Cowell really get married or will he get cold feet as the time gets nearer, or will the wedding be stopped at the Altar when Louis Walsh objects to the wedding and declares his love for Simon Cowell.

In pictures: Scarecrows crop up around Oving

Public meeting to be held for new Chichester Local Authority

Flats above Leeds Road restaurant can be converted into cafe