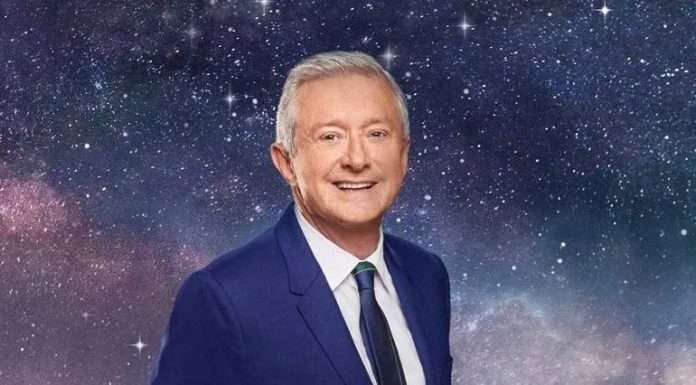 Why is it when the X Factor is back Louis Walsh always wants to be in the media? The Overrated X Factor Judge who let’s be honest should be at home smoking a pipe with his slippers on instead of being on screen annoying us has been in the media a lot this week having digs at fellow television personalities. First it was Bruce Forsyth where the Irish judge said the legend should retire and now it is the turn of fellow X Factor Judge Tulisa Contostavlos.

Louis Walsh has called his fellow X Factor judge a chav and has said Tulisa is rough around the edges as well as claiming the young singer thinks she is a bigger star than she actually is.

Tulisa fans have been shocked by the remarks and called on the X Factor judge to apologize but it seems Louis Walsh who is known for his mouth being bigger than his talent in the music industry has no intention of saying sorry.

Louis Walsh who should have been retired long ago has upset his fellow judge who has hit back and has questioned Louis Walsh relevance on the X Factor show.

She told Blis: “I’m not any less educated in music just because I’m a newbie on the scene. I still deserve my spot on the panel,”

“When was Westlife’s last number one? Because mine was a couple of weeks ago. Ha! Don’t give me all that ‘selling millions of records’ rubbish. Because how long ago was that?”