Impact of kitten breeding – why you should adopt, not shop

Body found off coast in search for missing man 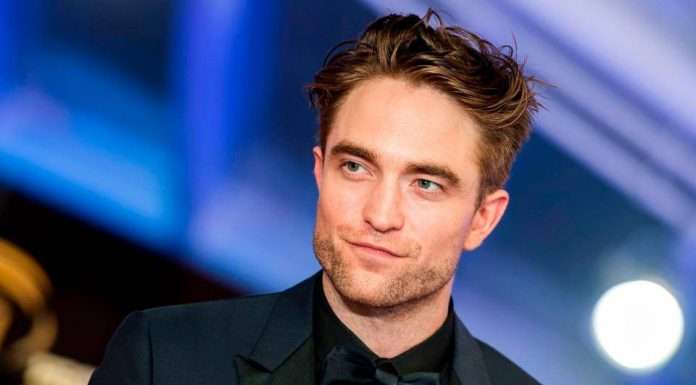 Recent reports had claimed that Kristen Stewart and Robert Pattinson were no longer a couple but according to new reports and a source close to the couple, the claims are false.

Although Robert Pattinson has tried in vain to keep the couples relationship a secret, a friend of the star has said the couple are still very much an item.

Robert Pattinson and Kristen Stewart attended the US premier of Water for Elephants where the couple were spotted kissing, however, Kristen did not accompany her boyfriend on the red carpet and instead decided to sneak into the cinema through the back door.

A source told E! Online: “They were inseparable all night as they enjoyed beers, hung out with Rob’s family and left the party together hand in hand around 1am.”

There was talk that Robert Pattinson and his girlfriend were planning on finding a property in the UK to get away from all the media and fans but it seems that idea has now been put on hold.

Body found off coast in search for missing man

Fury as Netflix After Life bench destroyed by ‘disgusting’ vandals