Lincolnshire News & Lifestyle We Are The Voice Of Lincolnshire
Celebrities

Doctor Who Expecting A Baby 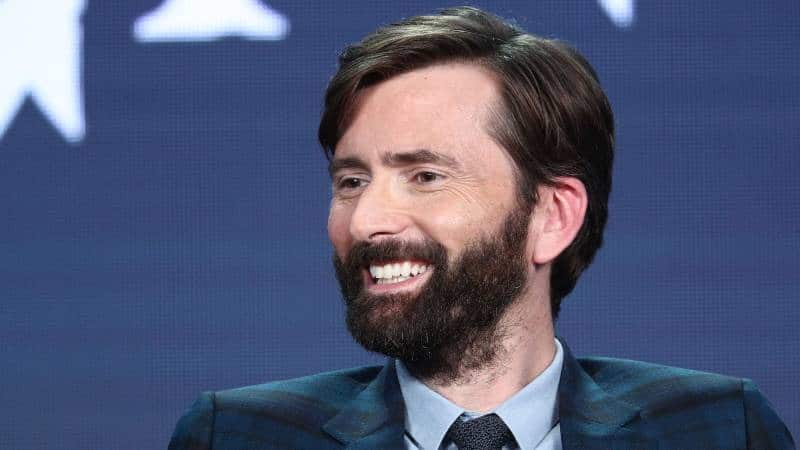 Georgia Moffett who is the daughter of a former Doctor Who, Peter Davidson is said to be thrilled at becoming a mum for a second time. The actress already has an 8-year-old son by the name of Tyler.

A source told The Sun: “David is thrilled, though slightly worried having a baby with Georgia will break the space time continuum because of their Doctor Who connections. David gets along brilliantly with Tyler and can’t wait for the baby.”