Brad Pitt to give up acting 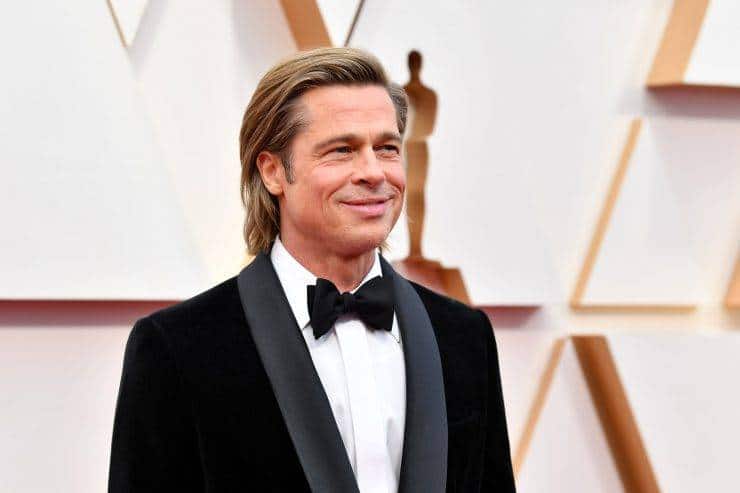 Understanding The Two Types Of Diabetes

Actor Brad Pitt has shocked fans with the reports that the Hollywood actor wants to give up acting. According to sources close to Brad Pitt, the actor has become bored with acting and wants to become a politician.

The actor who is one of the biggest box office stars, wants to follow in the footsteps of former president Ronald Regan and turn his back on acting to become a serious politician, with the aim of one day becoming the President of the United States.

Brad sat down with Angelina Jolie and told her of his plans, and according to the source, Angelina is 100% behind him and feels he is doing the right thing.

“There’s not much left for him to do in Hollywood,” said a source close to Pitt.

“Brad feels there’s a lot more for him to do in politics, especially considering the rough years the world has experienced recently.

“Angelina would love to be First Lady.

“Brad will run for Senate and if all goes well will mount a bid to become President in 2016.”

Brad, the source says, thins legalizing marijuana would be a good way of getting the country back on its feet.

“He’s obsessed with legalizin pot,” the source said. “He believes it would be the biggest money-maker since the Internet.”

Brad Pitt is not the only one who is getting bored of acting, according to the source, Angelina is also getting tired of making films and wants to find something new in her life.

“Angelina has admitted she’s getting bored with Hollywood,” the source said. “She said she’s now got her sights set on Washington.

“She is passionate about people’s rights, war and justice and thinks she can get more hands-on and make even more of a difference by getting into politics. She admires President Barack Obama and thinks she could make a big difference too if she were in his position.

“I would place a huge wager on her becoming the first female president within the next 20 years.

“When Angelina sets her mind on something, she goes all out to do it.

“She’s very determined and gets very stirred by her UN work. She is well respected for her humanitarian work and I’m sure she would make as many waves if she moved fully into the political world.”

Oktoberfest Is Coming To Skegness Pier

More than 1,000 sexual attacks against women and girls reported to Lincolnshire Police in just 12 months

Lincolnshire COVID Cases Are Not Slowing Down